A Brief History of the Development Of Global Online Sports Betting 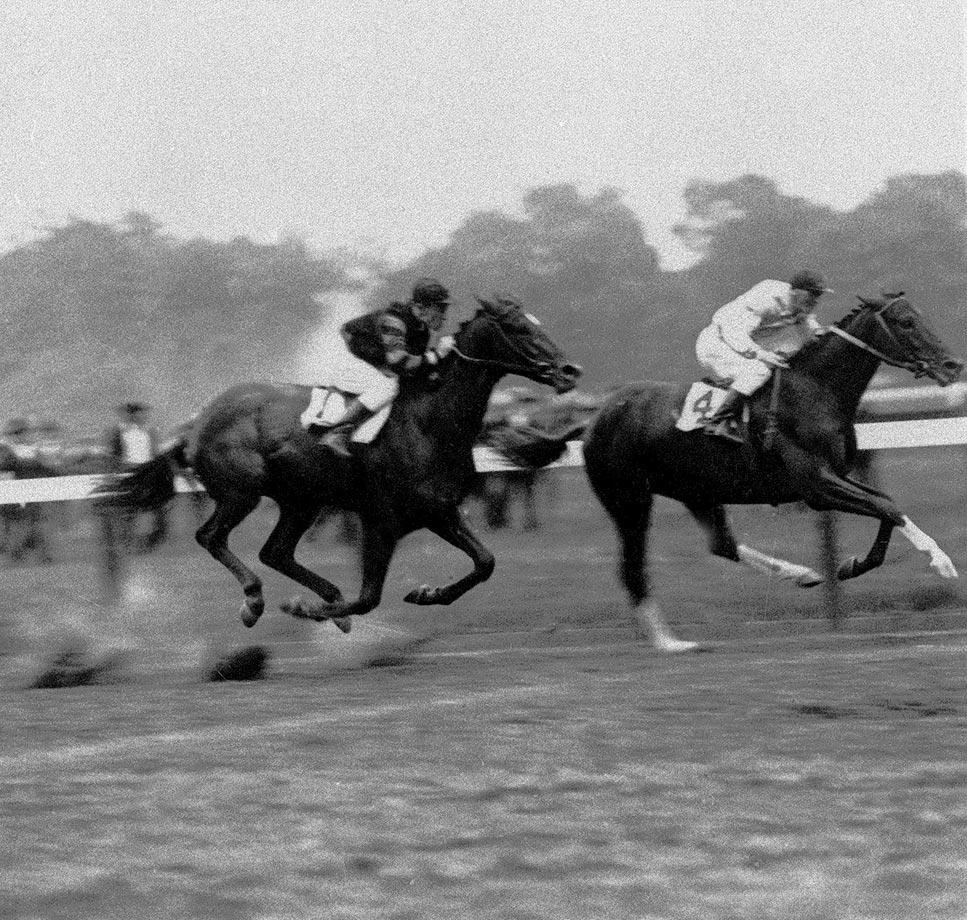 It goes without saying that people have been placing bets on various games, sports cultural activities and even politics, for centuries.

The ancient Romans used to do it, The Victorians in London did it, and your grandparents may very well have placed a couple of bets in their time too.

However, we live in an exciting, fast paced and ever increasingly interconnected world thanks largely to the Internet.

The very essence of online sports betting is tied up with the birth and development of the Internet and our expanding use of it.

Online gambling was technically and legally made possible in 1994 when the corresponding legislation was enacted in Antigua and Barbuda under the Free Trade & Processing Act.

If you can remember the mid to late nineties, we didn’t really use the Internet then as much as we do now. The same story applies to online sports betting.

There weren’t that many sites or a mass variety of sports to bet on until the early 2000’s, and if you wanted to place a wager you either went down to the local New Zealand racetrack or found a land based bookie.

Exponentially from 2000 until 2008, more and more bettors started to use the online platforms in further flung places, in every corner of the world.

The grand total of how much money and how many people bet and gamble online is quite difficult to pin down exactly. 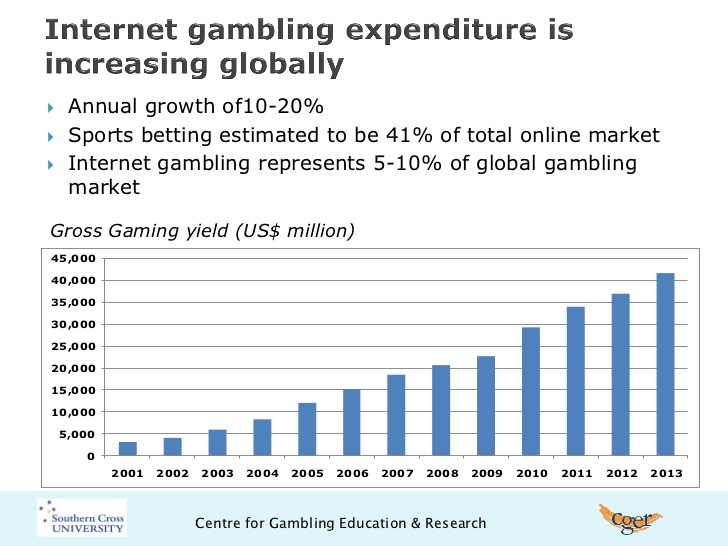 In the UK in a survey in 2011 it was revealed that more than 10% of British people had gambled online in some form during the last month.

Obviously that is looking at online gambling as a whole but online sports betting would form a part of that.

America and particularly American Football is something that might give us an idea of how big this has become from particularly a sports perspective.

In 2013, it was estimated from data originating in the gambling hub of Nevada that over 200 million people worldwide had placed bets on the outcome of the Super Bowl.

That’s as many people as there are in Germany, France and the United Kingdom combined, placing a bet on the outcome of just one game!

It can be said with some certainty that those bets were not all placed by post, or by hand. This extent of play has only become possible in the era of online sports betting.

In New Zealand t’s estimated that 75% of people over the age of 18 have placed wagers on sport at some stage, and this number keeps growing.

The State of Play Today

There are only really a handful of places left in the world where you can’t or aren’t allowed to place an online bet for a sport that interests you.

Indeed the practice has become really popular in New Zealand, as well as in Australia, the USA, the UK and vast parts of Asia. You can bet on almost anything, from eSports, to NRL bets, and even horse racing.

What has really taken on even more recently is the access that is gained by browsing on mobile devices and the numerous sites that come with betting apps.

The pastime of betting on sports is now completely parallel with the state of technology.

Right now or at any point of the day you can search for an online sports betting site, browse, and place a bet on the outcome of a game of Pesapollo or Finnish Baseball, Futsal, Thai-boxing, and even eSports.