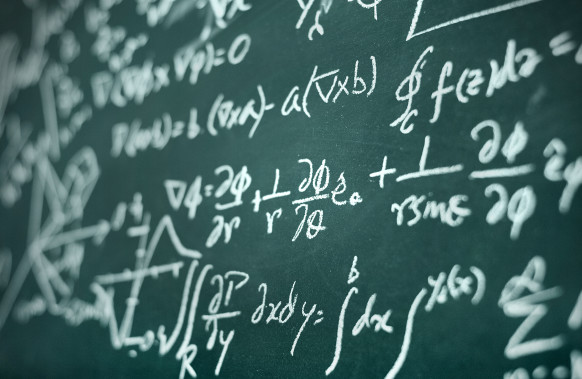 When wanting to win at any form of gambling (including sports betting), its important to first get a really good grip on the math. Understanding how it all “ads up” is where true advantage begins.

Some people would argue that the best way to reduce risk in some games is to avoid those games altogether. Slots and Roulette are often named as risky games that should rather be avoided – much to the distress and even rage of fans of these types of games. Strategies do exist for both, by the way.

But whether or not it’s actually possible to consistently win at slots and Roulette aside, the math at work in sports betting is far more complicated than both of these put together. This isn’t at all a negative thing either; the more intricate and well-defined the math, the better our chances of understanding the math and the better our ultimately chances of consistently winning.

Compiling a well-constructed mathematical formula is all about taking into due consideration each and every variable. Or in simpler terms, remembering that every action has a reaction. A failure to include all possible variables will often lead to a compromised bet. And as far as variables go, it all depends on your choice of sport.

It’s important not to grow overwhelmed by the information overkill. At the end of the day, what success basically comes down to in its purest form, is simply this: staying one step ahead of the bookie. And even though this may at first seem easier said than done, it won’t take much longer than a few weeks in to realise that staying ahead of the bookie isn’t only possible, but also more straightforward than you think.

When placing any bet and trying at the same time to stay a step ahead of the bookie, it’s important to keep a simple principle in mind: that of everything in life being not as much a matter of “win or lose” but rather of “won by how much” or “lost by how much”. 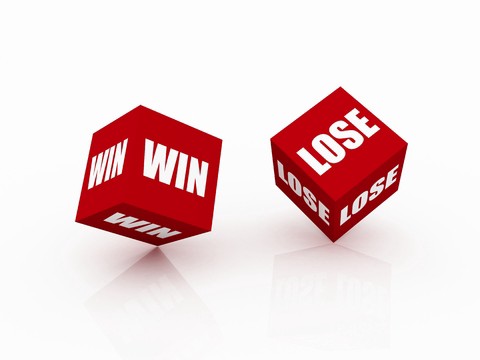 In mathematical terms, this means “collecting” on at least 52.4% of your bets. Anything under 50% will mean a losing battle, and anything well over our mentioned percentage constitutes success. The measure of this success will all depend on “how far” above 50%.

But the basic numbers aren’t all that matter. In order to get successfully started, it’s crucial to understand the very basics – or bottom-line – of how to go about wagering a bet. It’s true: only he who bets, actually wins and the fun begins right here. If you don’t bet, you won’t lose, but you won’t win either.

When just starting out, be sure to decide the following beforehand: