The Importance Of Past Performances When Betting 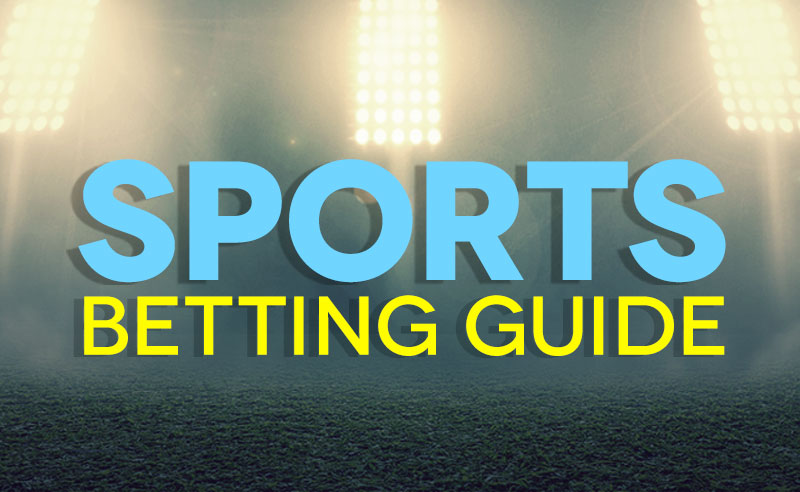 When you first start taking part in online sports betting, it is no doubt intimidating stepping into a world with so many variables and statistics attached to every single element of the game.

I know it can be intimidating, it should be, there are so many teams involved in an average tournament or league and each team consists of multiple players who each have another set of variable attached to their performance.

I can honestly tell you that this brick wall does not take long to dismantle, and once the majority of that wall is down, it is allot simpler to keep it from forming up again!

Let’s look at one of the variables you will encounter in sports betting and exactly why this variable holds so much importance. Let’s look at the role of past performances.

What Are The Past Performances?

Past Performances simply refers to how did a team do in previous games. This information is invaluable for a bettor to make an informed betting decision.

Let’s take an average AFL team. They have been playing in the league for multiple years now. Let’s say 10 for the sake of argument.

Now certainly the team does not consist of the exact same players for the last 10 years, but there will be veterans in the team who will have 10 years of their performance records available to you meaning you would be able to pretty accurately judge a player’s future performance.

Or let’s rather say you will be able to build a picture of that player’s future performance.

So what do you look for when you look at player’s last performances?

What you will want to do is create the picture of that player, players or teams as they will be at the game on match day.

To get to this mental idea, you will need to consider how the player’s fatigue has accumulated over the past few games, was the player fit or tired in his last 3 matches?

Has there been a degradation of the player’s performance? For example; when it comes to AFL Grand Final Betting, how fatigued are a team’s players before the final game? Have they given their all just to get to the finals and now their bodies are done?

It becomes especially evident when you look at the AFL how predictable a team’s performance can be at certain stadiums.

Now I consider myself a rational man and not prone to superstition but some teams for whatever reason have historically good performances at certain venues.

Team rivalries can be long running feuds so you should expect players from rival teams to be in heightened state of emotion.

Seeing how players have handled this in the past is key to predicting their behaviour in future high-pressure situations.

Recent form is probably your most powerful toll when looking at past performances.

If a players has had two poor performances in a row and the team is heading to a match with arrival team, you need to know if the pressure will make that player cave or if the run of poor performances has gotten the players in the right headspace to make up for it against a hated rival.

Now you can see how important the past performances of a team can be for the sports bettor.