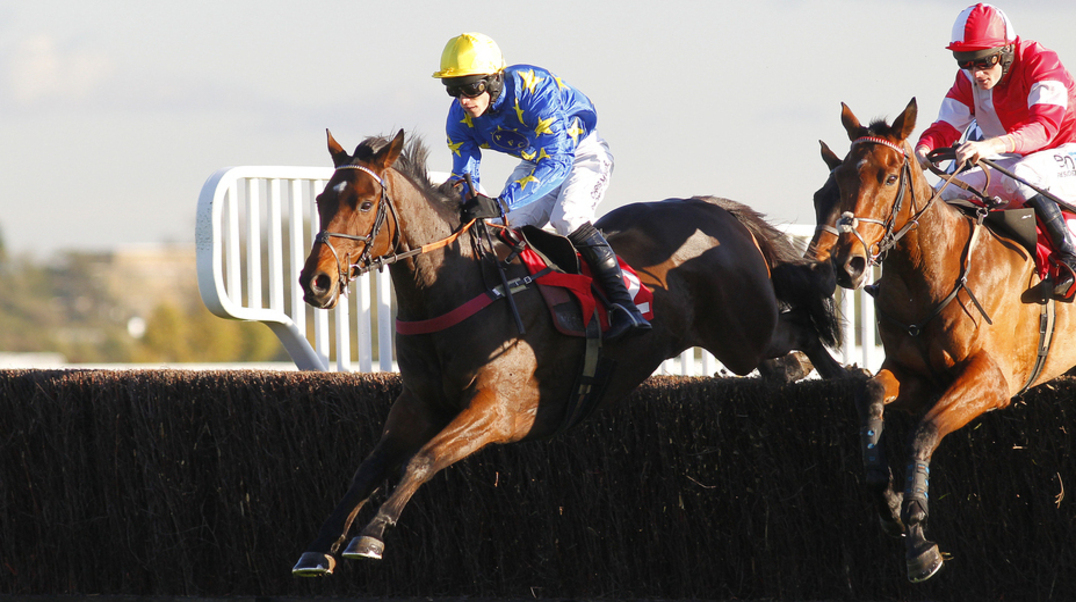 You may be excused for not having heard of jump racing if you live in Australia. This is because the sport is only available in certain states, and does not have as big a following as flat racing does.

That being said, where it is available it is wildly popular with spectators of all ages and punters of all sorts.

In other areas such as Europe, jump racing is so popular that certain races, such as the Grand National, have had movies made about them and even attract royalty each season who come to watch the thrills. 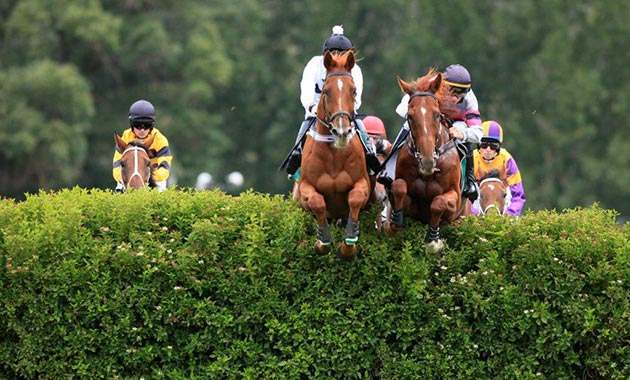 What Is Jump Racing?

The breed of horse is the same, namely thoroughbreds, and its run on a grass track, but that is pretty much where the similarities end.

Jump racing is a  much longer race, and the main difference is the enormous brush fences which the horses have to navigate in order to reach the finish line.

These fences have dropped in height in recent times in order to increase safety both for horses and riders, but that’s doesn’t make the sport any less entertaining to watch.

There are no starting stalls; all the horses in most jump races take off at the same time in a chaotic rush which eventually evens itself out into some sort of order

How Do The Horses Differ?

Flat race horses are the same breed as jumping horses, namely thoroughbreds, but are started and run much younger than jump horses.

You will find flat races with babies of two years old running over short distances for a quick race of 30 seconds. Jump racers are older, usually about nine or ten, and much fitter and stronger.

They are experts in what they do, and only a very certain type of horse can make it in jump racing. Seeing them parade around the start, anticipating what is to come with rippling muscles and gleaming coats is a sight to behold.

Let’s face it, jump racing is scary; both to watch and compete in.

It takes a special type of both horse and human to face down those jumps and a flat out gallop and fly over them with no hesitation at all.

Flat racing is, of course, exciting, but it lacks that heroic edge which has reduced grown men to poetry and created heroes out of horses and men.

As a flat race jockey, you are more; likely to win if you have the faster horse. Sure, there is a skill which is needed to guide your horse to the winner’s post first, but when it comes to jump racing it is much less of a sure thing even if your horse is faster.

You need to be able to read striding, know how to survive a landing, be able to sit tight if your horse stumbles and help him to recover.

Flat racing involves crouching low over the withers and telling the horse when to use their speed to the best advantage.