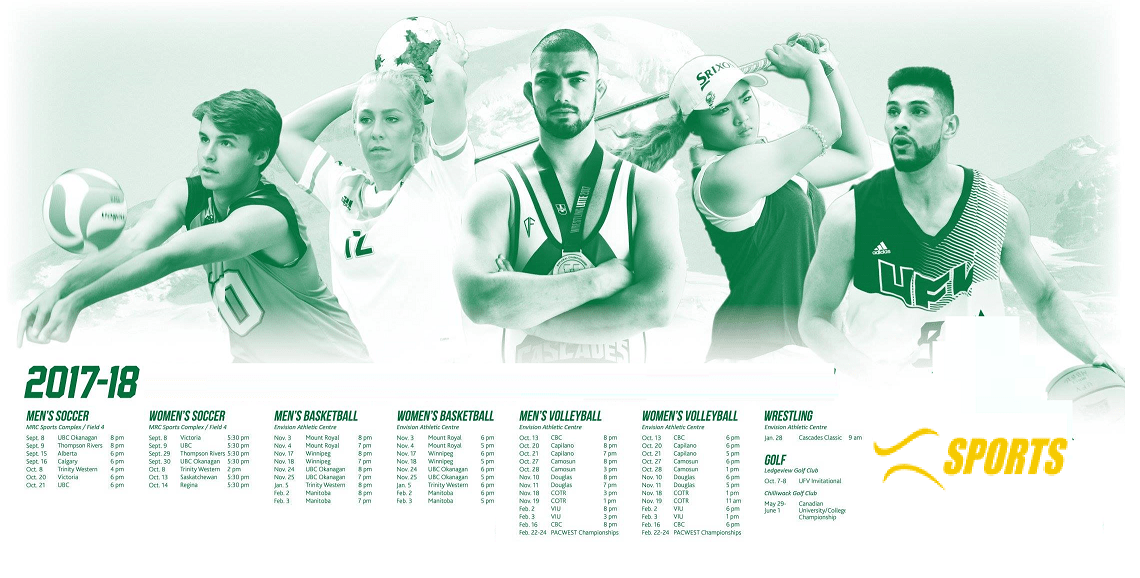 Sports betting fans unite! 2018 is set to be a bumper year for online sports betting thanks to big ticket events taking place over the upcoming months: the Indianapolis 500 in May, the FIFA World Cup in Russia in June, the Wimbledon Championships in July, the PGA Championships in August, and the Melbourne Cup in November.

With such a fantastic range of betting opportunities, if you haven’t created an account with a top online sportsbook yet, it’s definitely the right time to do so.

Top tip: Owing to the fact that there are so many options to choose from, make sure to do plenty of research before creating an account with an online sportsbook to ensure that you only do business with the best.

Events kick off on May 12th with the 5th edition of the IndyCar Grand Prix on the combined road course and practise for the Indianapolis 500 is set to begin on May 15th with the final day of practise, known as Carb Day, is scheduled for May 25th.

A total of 64 matches will be played in 12 venues across 11 cities – your favourite online gambling casino will have to wait – with the final taking place at the Luzhinki Stadium in Moscow on 15th July.

Germany will be looking to defend their title, while Iceland and Panama make their first FIFA World Cup appearances.

Wimbledon is the oldest tennis tournament in the world and widely regarded as the most prestigious.

The 2018 edition of Wimbledon is scheduled to take place from 2nd-15th July at the All England Lawn Tennis and Croquet Club where it has been held since 1877.

Strict dress codes apply for competitors and Royal patronage alike and strawberries and cream is the most popular food consumed during the event – 34,000 kg of strawberries and 10,000 litres of cream were consumed in 2017.

The 2018 PGA Championship is scheduled to take place from 9th-12 August at the Bellerive Country Club in Town and Country, Missouri, west of St. Louis and is the 100th edition of the Championship.

The annual golf tournament is conducted by the Professional Golfers’ Association of America and is one of the four major championships in professional golf with a purse of $10 million.

Commonly referred to as “the race that stops a nation”, the 2018 Melbourne Cup is scheduled to take place on Tuesday 6th November as part of the Melbourne Spring Racing Carnival.

Held at the Flemington Racecourse in Melbourne, Victoria, the Melbourne Cup is the country’s most prestigious annual thoroughbred horse race and is a 3200 metre race for three-year-olds and over.

What Are You Betting On?